You are here: Home / Community / A Day in the Life of a Dental Missionary 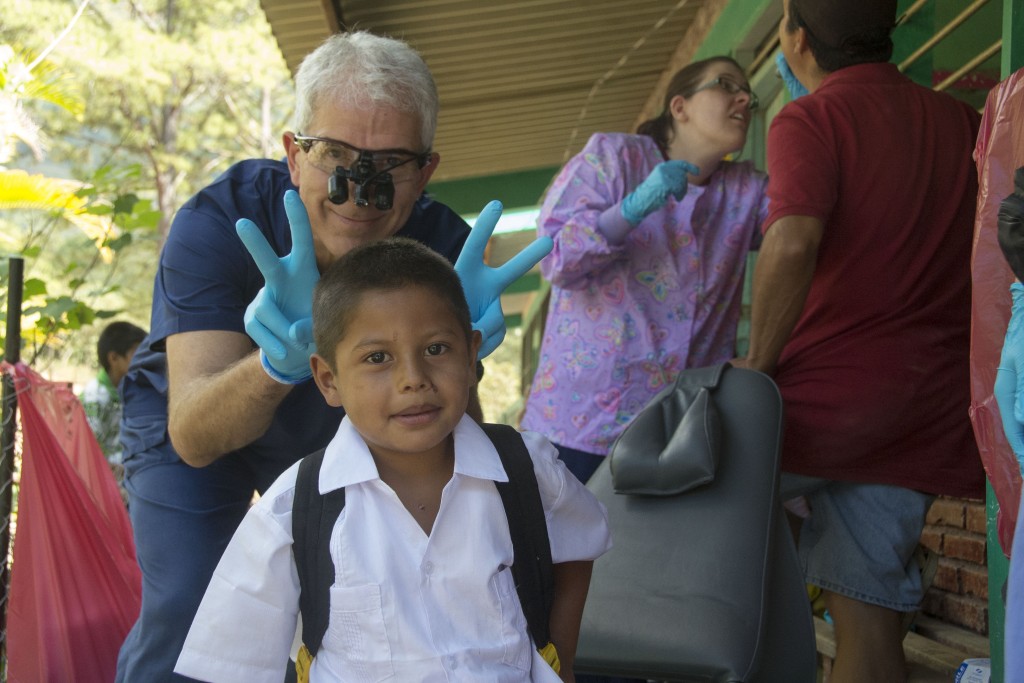 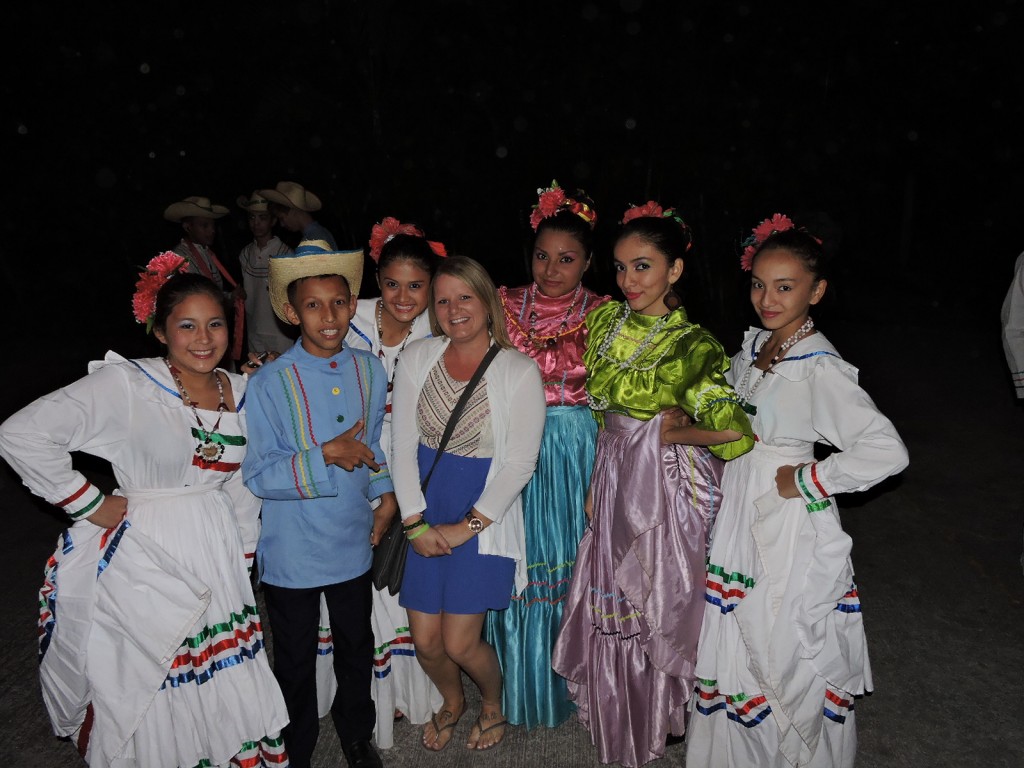 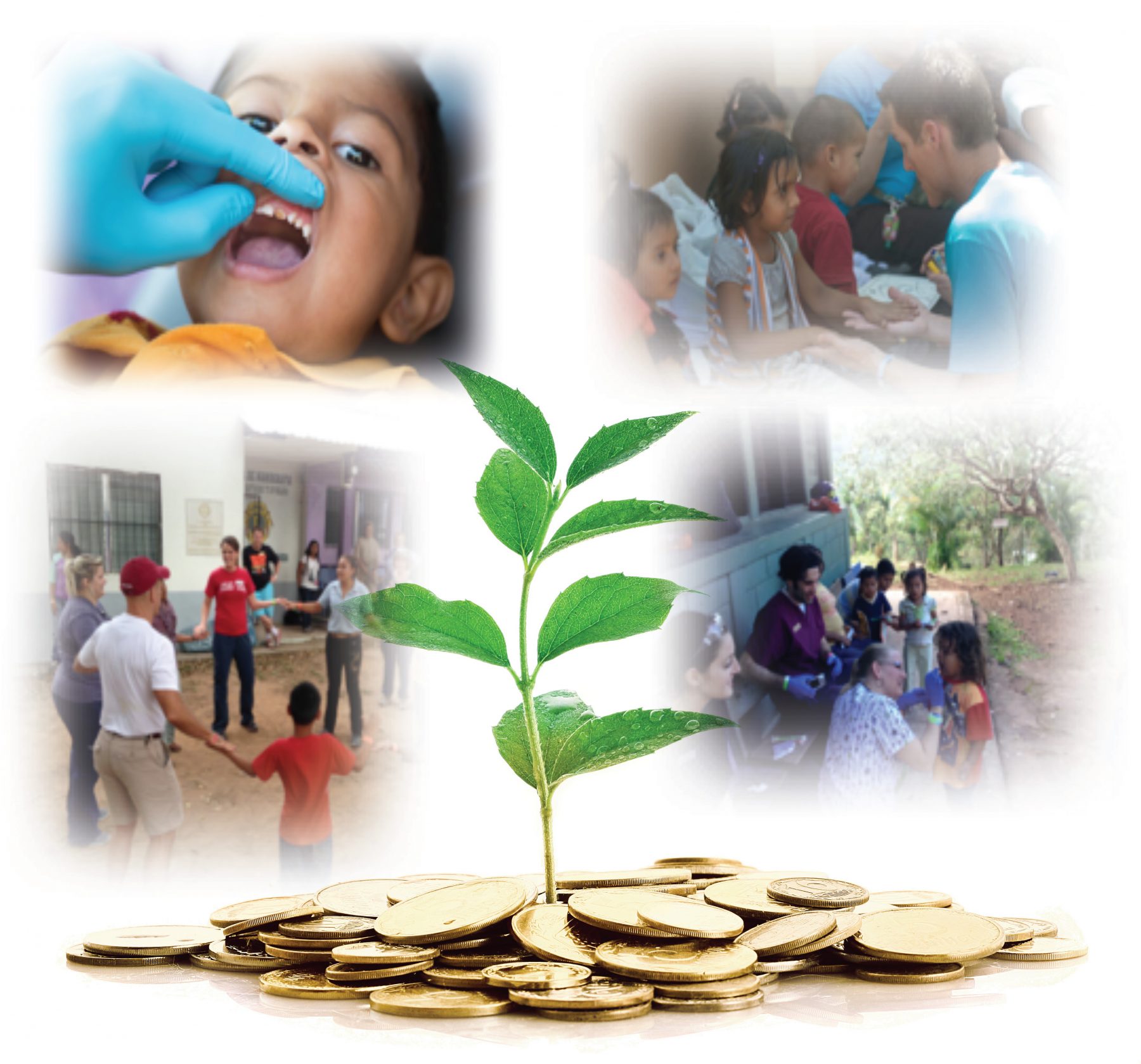 Our organization is not-for-profit and only exists through the help of volunteers and donors such as yourself.

With a simple donation today, you can make a difference in the lives of many children and adults across Central America.

At Sonrisas Siempre, our mission is to contribute to the greater good and add value to the world around us. We believe the greatest contribution we can have is in helping others to make their lives better. We do this by providing high quality dental services to people in need, educating them on oral health issues, and mentoring young dentists to improve the quality of their care. 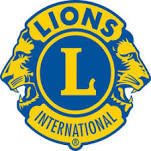