You are here: Home / About Us / Our Founders 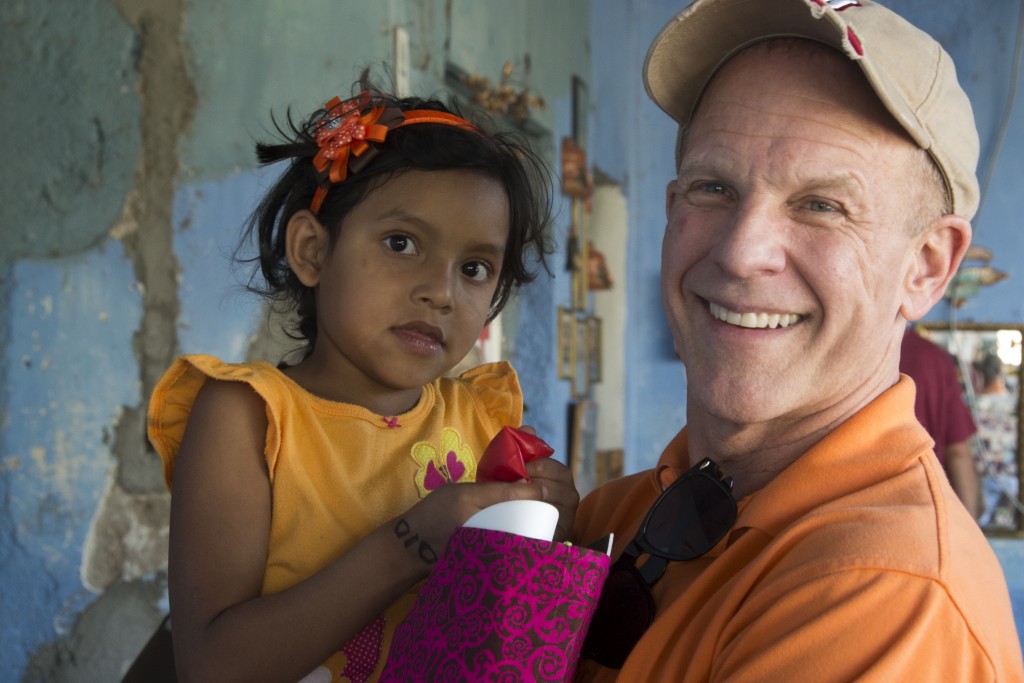 Tom started his mission involvement in Honduras in 2000 in association with an optometric mission sponsored by the Lions Club in Fort Wayne. He was invited by Dr. Rex Horsewood after whom the clinic on the Lions Club site in Comayagua, Honduras is named. The first dental missions were every two years and serviced by two dentists and 6-8 mostly non-trained dental personnel. Now we take a team of approximately 35 people from all over the United States which includes 10-12 dentists, 10-12 dental personnel and 10-12 people we affectionately call “Worker Bees.” The annual weeklong mission is an incredible experience and one that each team member comes back as a changed person after having the opportunity to serve others. 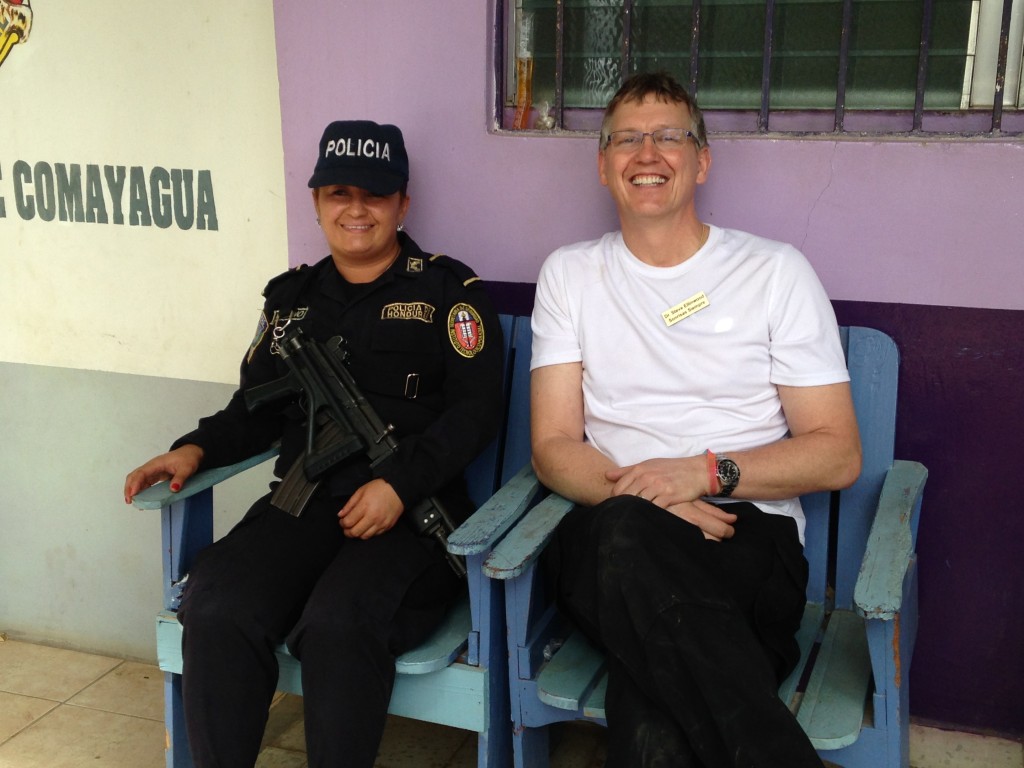 Steve was raised in a family where giving to others is a part of the regular routine with his father who is a retired pastor and his late mother who served as a school teacher and missionary in her own right. His dental mission work began in back in college when he went on his first trip to Guatemala. He continued his mission projects by travelling to Sierra Leonne and Belize on trips. Steve’s favorite mission story involves his mother’s big heart. When he was on a trip with just his family and a few friends he was the only dentist and his family was his “worker bees”. His mother could not turn any patients away and he worked well into the evening completely exhausted. He had a really hard time telling his mother no, he could not do anymore. As we know how mothers are, he kept working.